During its first stages of growth, one of the most widely respected operations in the consumer identity theft prevention space, was referred to Humach with a request other providers said was impossible. Having acquired its one-millionth customer, this client wanted to celebrate by giving all its employees a weekend away at a resort – but needed a backup team of agents ready to step in and support customers as an extension of their brand with complete security and compliance. With just two weeks to prepare, both businesses worked together to ensure the Humach team was properly trained and well prepared for the weekend ahead.

Achieving the Impossible
Supporting customers in the informational security space makes providing and maintaining the highest levels of protection an absolute necessity. Humach was able to achieve full PCI Level 1 compliance faster than any outsourcer the client had worked with in the past, and with their usual enthusiasm and eagerness to help, the Humach team started training for the upcoming weekend.

The coverage Humach provided was flawless. Humach agents exceeded the performance of all the client’s previous outsourcers, achieving a 44% higher daily conversion rate and exceeding net promoter score goals by two points. That level of service, in such a short amount of time caused the company to reevaluate their support strategy. The client’s vice president spoke highly about the process saying, “We were impressed with the way they handled our customers and how well their culture aligned with ours. We decided at that point that it would be a good idea to always have an off-site team available to handle calls – especially from a disaster recovery standpoint”. This marked the beginning of what is currently one of our longest client relationships.

The Evolution of a Successful Strategic Partnership
Humach supported the client’s internal agents with a dedicated team and served as the company’s exclusive outsourcing provider for several years. Ten years later, the company was supporting over 3 million customers. Over the course of this partnership, the Humach team supplied a third of the company’s workforce of nearly one thousand agents. Humach Vice President, Kelly Uhlrich, recalls, “They were growing at a much faster pace than their internal staff could handle. Our flexibility and expertise minimized their growing pains and helped scale their business quickly”.

As the client and the cybersecurity environment continued to evolve, Humach adapted alongside – always prioritizing the highest level of security and operating in full compliance with the standards of both PCI and SOC Levels 1 and 2. Throughout the partnership, Humach has continuously looked for new opportunities to streamline operations and continues to go above and beyond in order to provide consistent, accurate, and secure customer support. 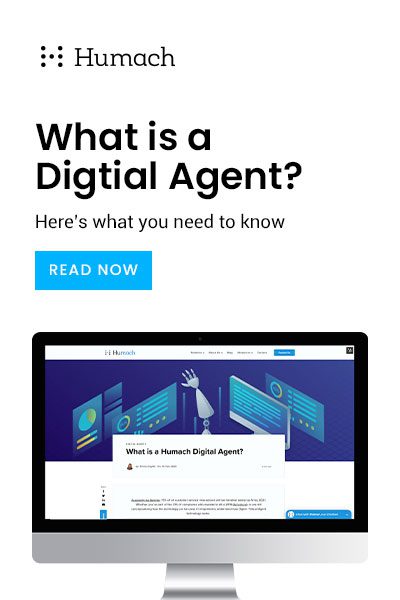 With technology and solutions to make every part of your process more human and a supportive team excited to help you, getting started with Digital Agents has never been easier.
Let's get started 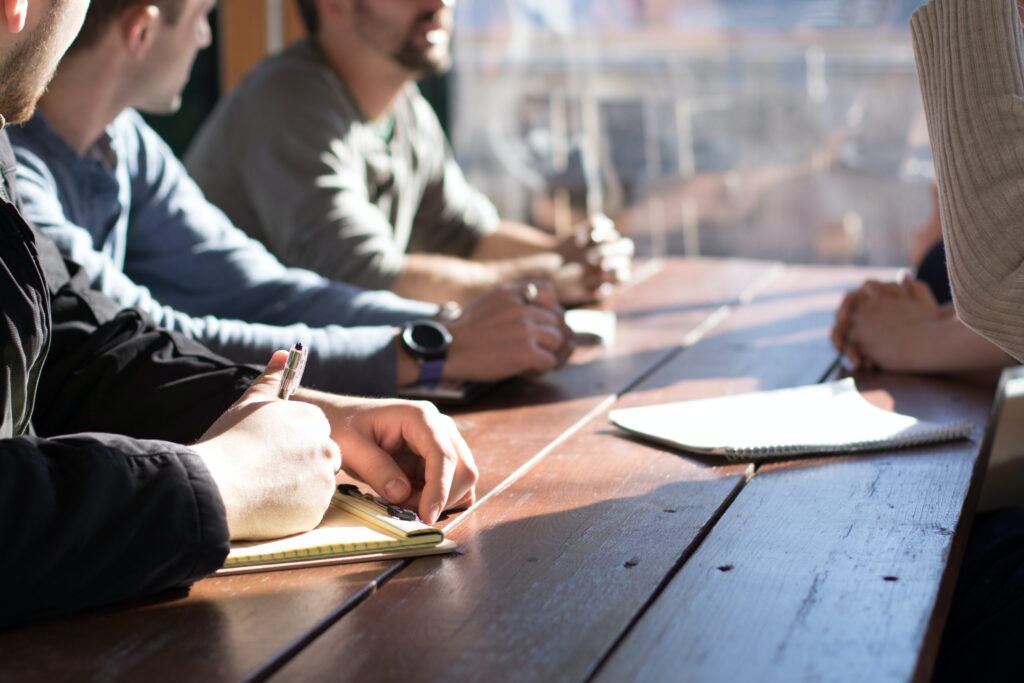 Want to see a demo?

Get in touch with our team